For my birthday we decided to spend two days different from usual: we booked a weekend in Naples super last minute… three days before departure! Obviously we were not able to contain too much costs due to the reservation close to the weekend, but we spent under 180 euros for a Frecciarossa round trip and one night in a B & B.

The Bed & Breakfast we have chosen is the Regina Margherita Suite, very convenient near Piazza del Plebiscito, although to get there you have to do a little ‘uphill road and it’s difficult to find the entrance because it’s inside a private courtyard and there aren’t signs! The entrance is in the building C, first raised floor to the left. What we perceived from the outside of the structure doesn’t reflect the beauty of the rooms, ours had a Jacuzzi and a nice terrace. 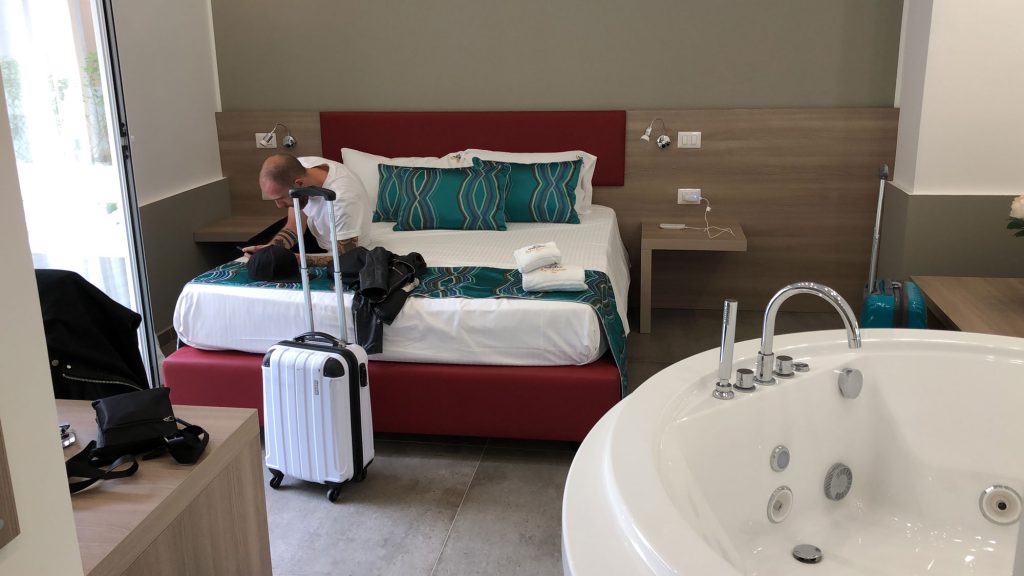 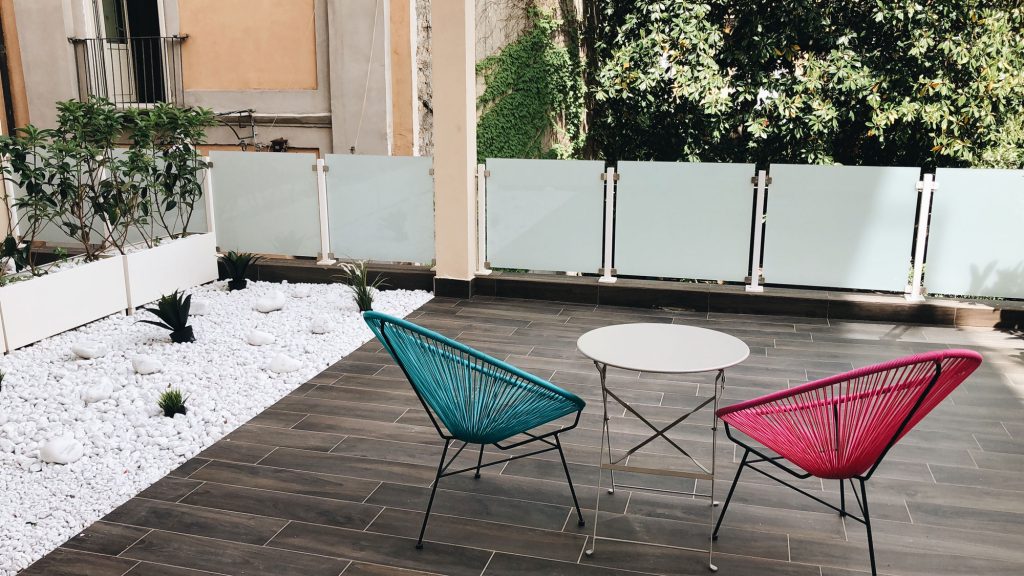 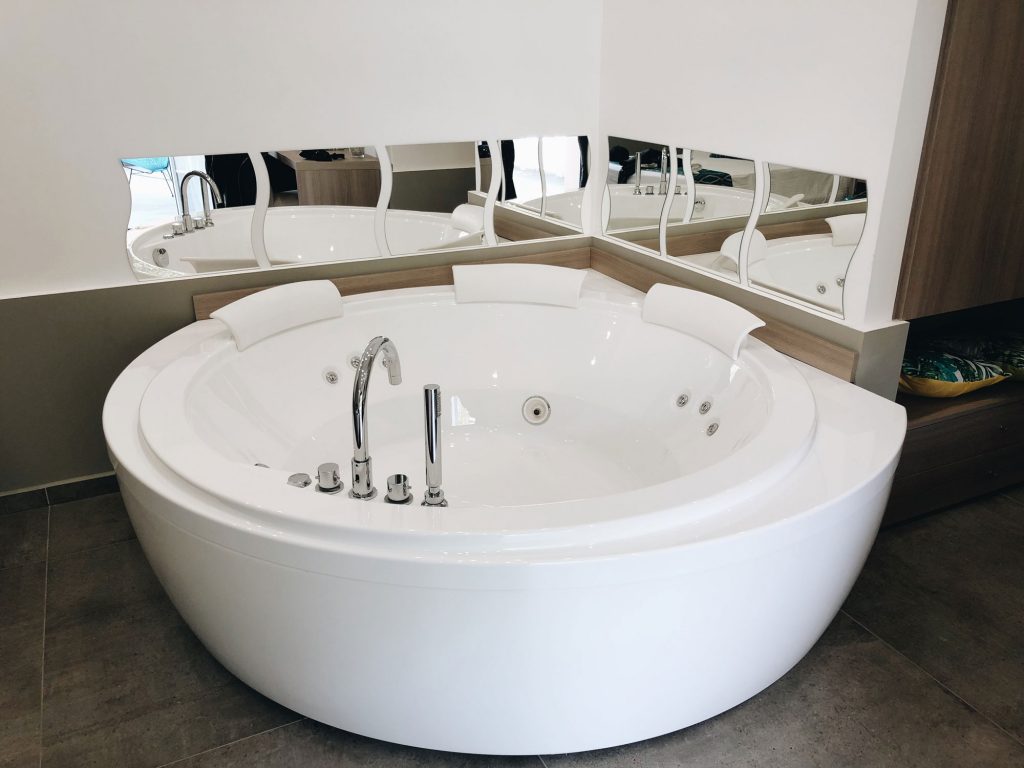 We left Milan with a thousand prejudices and recommendations and instead we enjoyed our stay, perhaps the only sore point is that the city is really dirty and it’s a shame because there are really beautiful monuments and streets and it would take little to keep them cleaner. Obviously we were not surprised to see four people in a scooter without a helmet with 4-year-olds boys or 12-year-old boys driving a motorbike alone because we knew what we would find! Among those who run a red light and those who drive in the wrong direction, I would recommend avoiding driving in the city! And another fundamental thing for your survival … if you cheer for Juventus, don’t say it!!!

Leaving with the 6am train from Milan, we arrived in Naples at 10.30am in order to have two full days to visit the city. We went immediately to leave the suitcases in the hotel to start our tour de force (we walked 30km in two days !!

), Tiziana at the reception of the B & B was very kind and made us an early check in. We started our journey from Piazza del Plebiscito and we immediately tasted the famous fried pizza from Zia Esterina Sorbillo. After the fried pizza we took Via Toledo and we could let us escape the taste of the pizza wallet ?? Absolutely not!!

Via Toledo is one of the main streets of the city, with its international shops bordering the beginning of the Spanish Quarters (where I advise not to go in). The Umberto I gallery is very beautiful and the Toledo metro station is indescribable, considered the most beautiful in Europe. 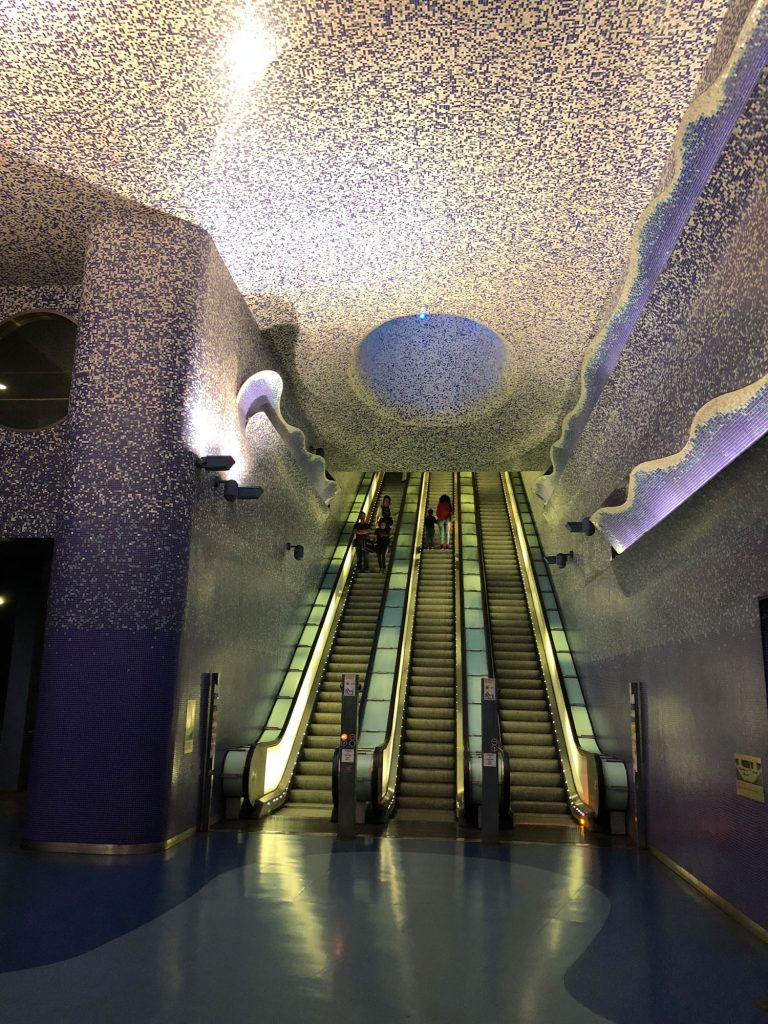 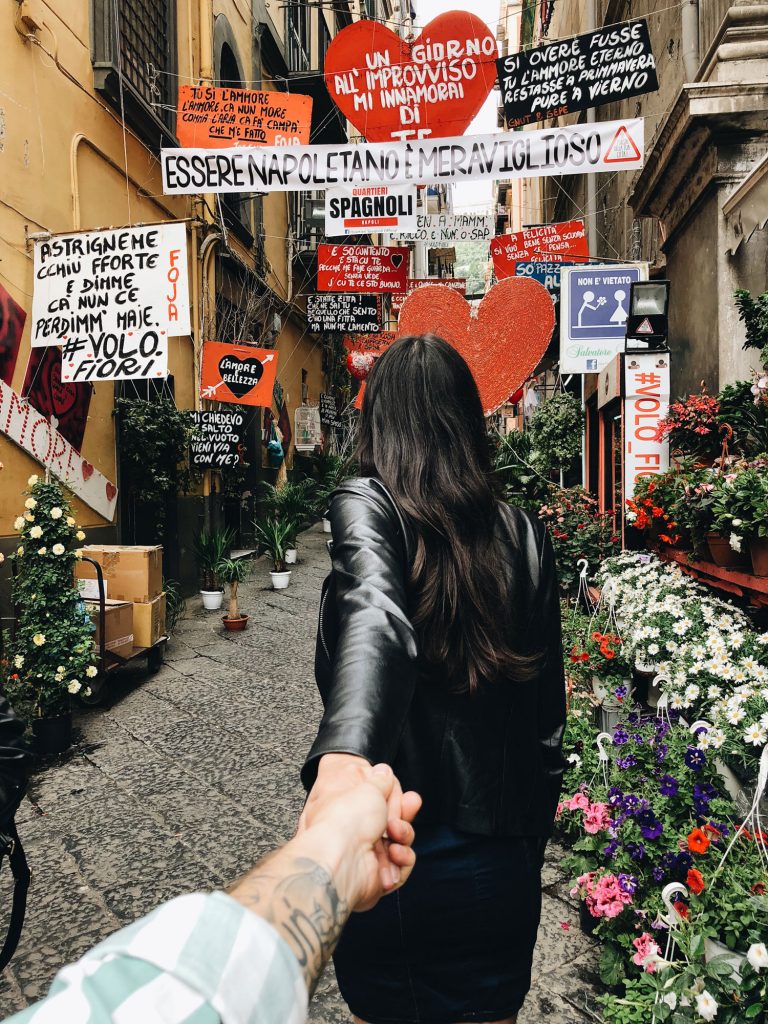 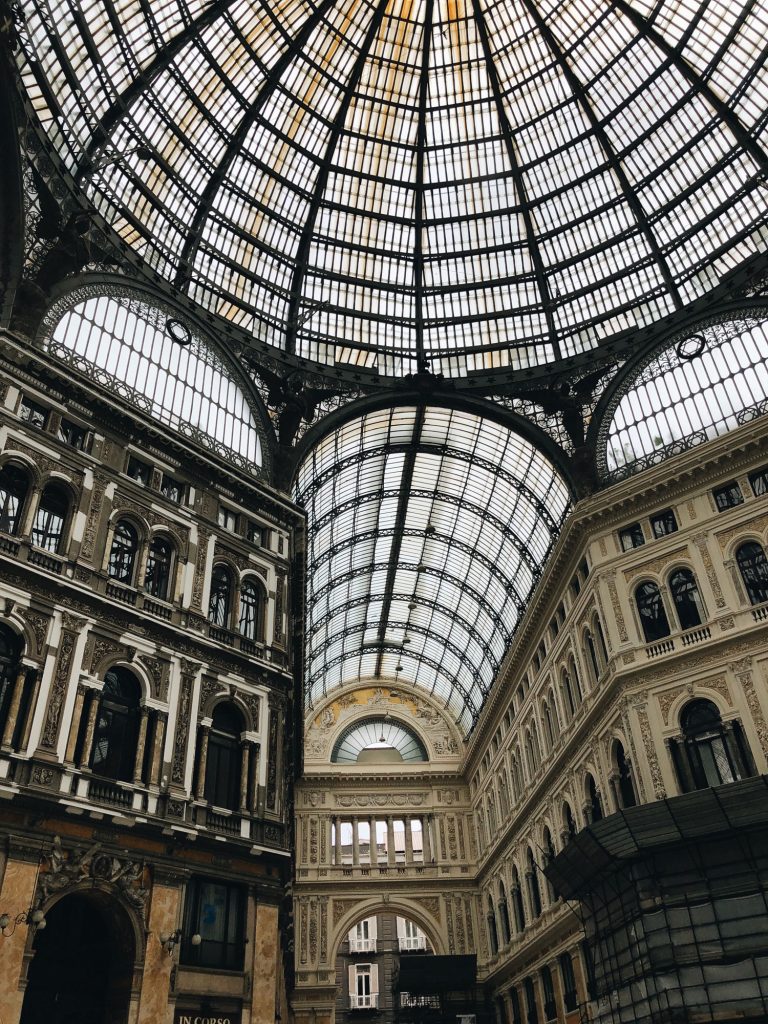 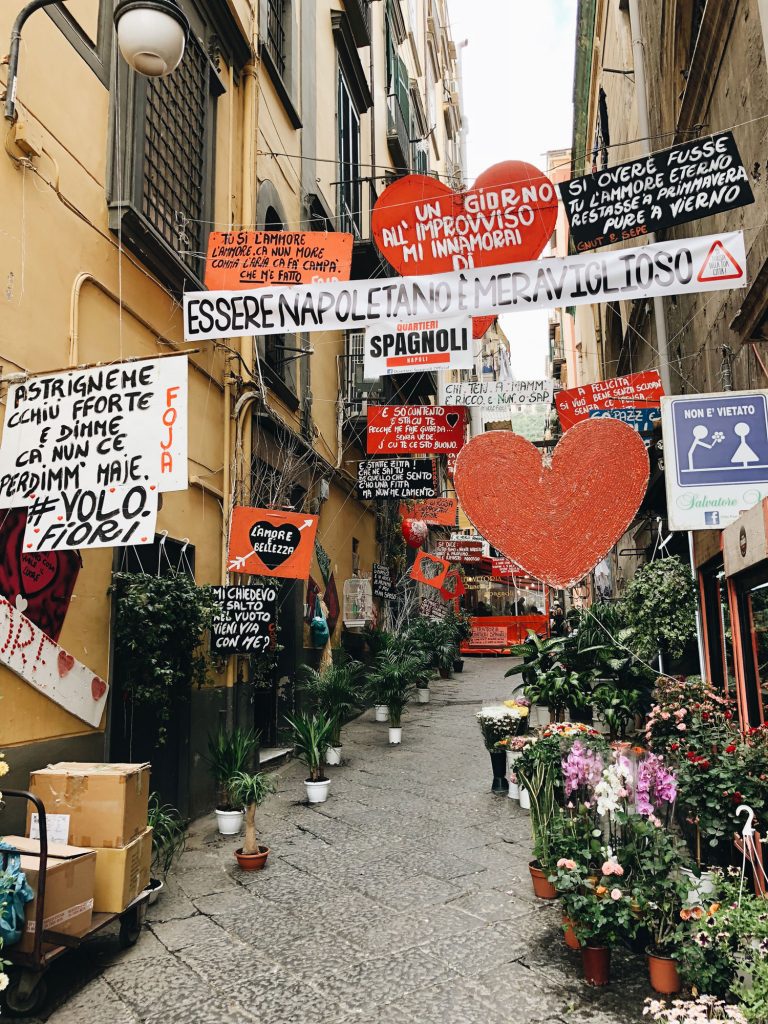 We then reached the Piazza del Gesù nuovo and visited the church and the Basilica of Santa Chiara. Beautiful the majolica cloister of Santa Chiara, work of Domenico Antonio Vaccaro of 1739. From there we walked to the famous street of the cribs: Via San Gregorio Armeno. Impossible not to be fascinated to look at everything to recognize each character represented in these figurines!! The second day we took a ride along the Caracciolo seafront, seeing the Maschio Angioino and Castel dell’Ovo. We wanted to reach the terrace of Sant’Antonio in Posillipo to see the panorama with Vesuvius at sunset, but unfortunately the train back to Milan expected us. A week in Fuerteventura