Do you have in mind those beautiful photos, that are often published on Instagram, depicting colorful houses in the middle of canals? I was fascinated by those photos and decided to make a day trip starting from Milan with my boyfriend to discover the wonderful Burano! Burano is considered one of the 10 most colorful cities in the world and is located on one of the islands of the Venetian lagoon. We chose to reach Venice by Italo train with destination Venezia Santa Lucia that is the most central station and from which it is easier to reach Burano. You have to take the ferry to Burano and Murano from Fondamente Nove, we decided to walk to get there to see also a little bit Venice, but there are also ferries that bring you from the station to Fondamente Nove in 25 min.

Here the map of the ferries

The journey from Fondamente Nove to Burano takes 45 minutes, we decided to see Burano in the morning and in the afternoon we wandered around Venice, but you can also choose to see Burano and Murano instead of Venice! I suggest you to take the daily ferry ticket that costs € 20 because a ticket for a single route costs € 7.50, so you can also see Venice wandering in the afternoon and then return comfortably by ferry to the station or you can see both Burano that Murano without spending € 7.50 each time for the ticket. Also taking the right ferry lines is not as simple as taking a subway, we have twice missed the entrances of the right lines and if we had not had the daily ticket we would have spent a lot! [I recommend the official Venice transport website to check prices as they have already increased them compared to 5 months ago when we went: http://actv.avmspa.it/it ] 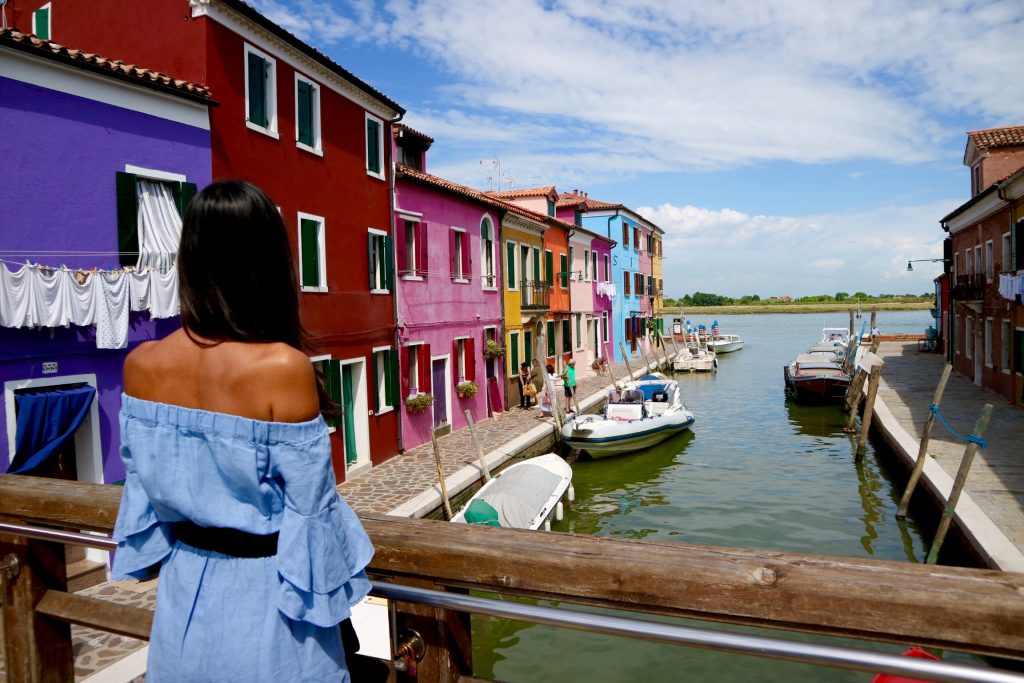 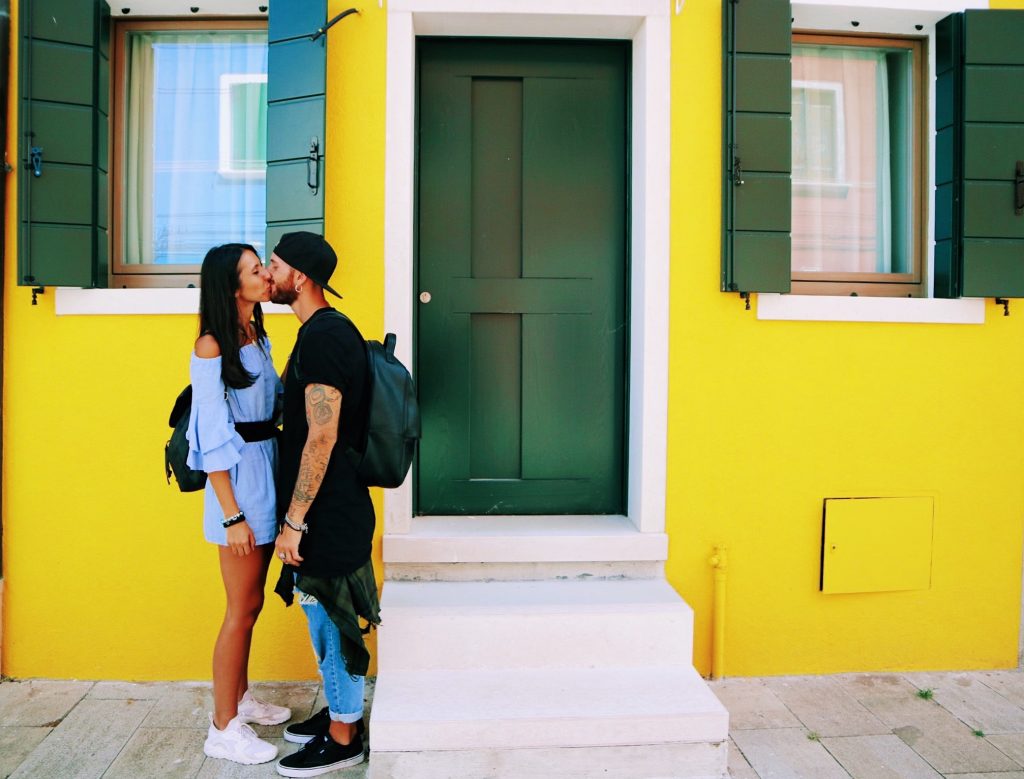 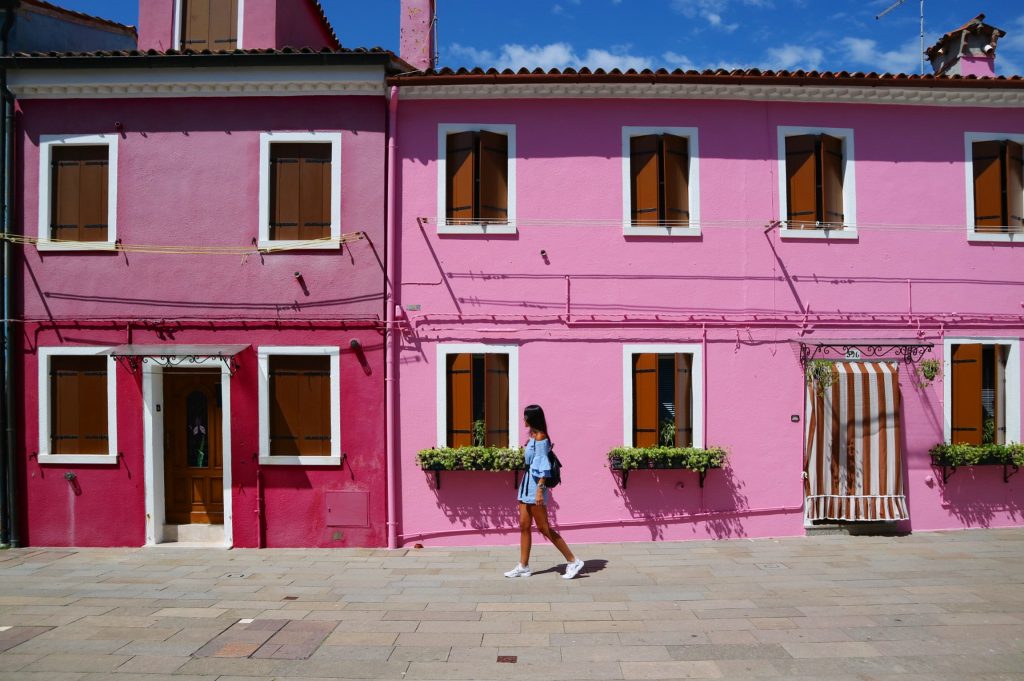 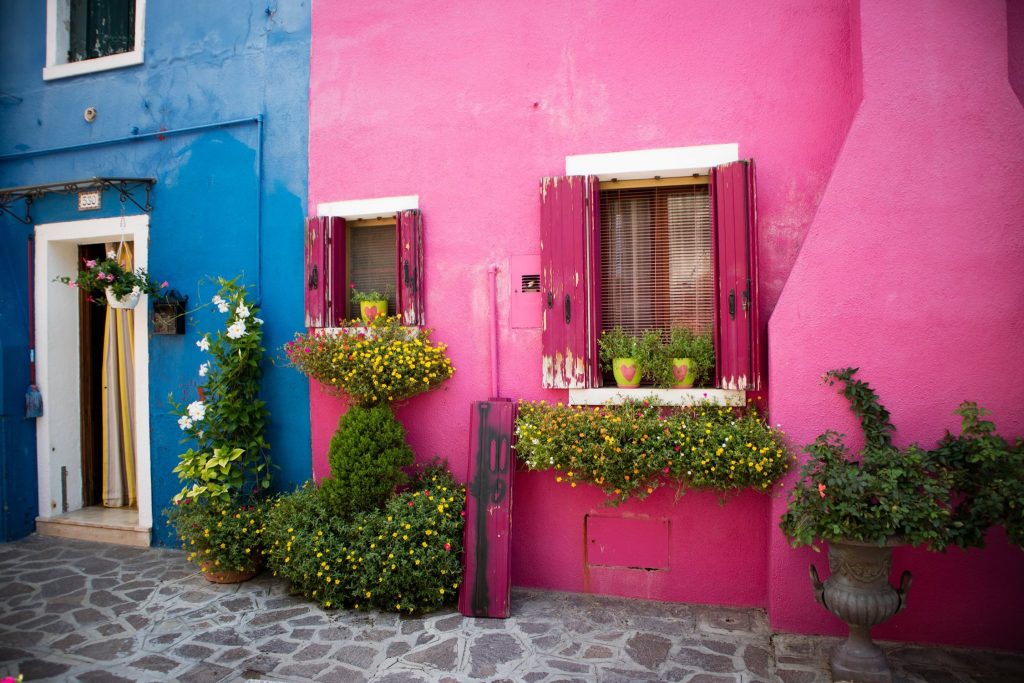 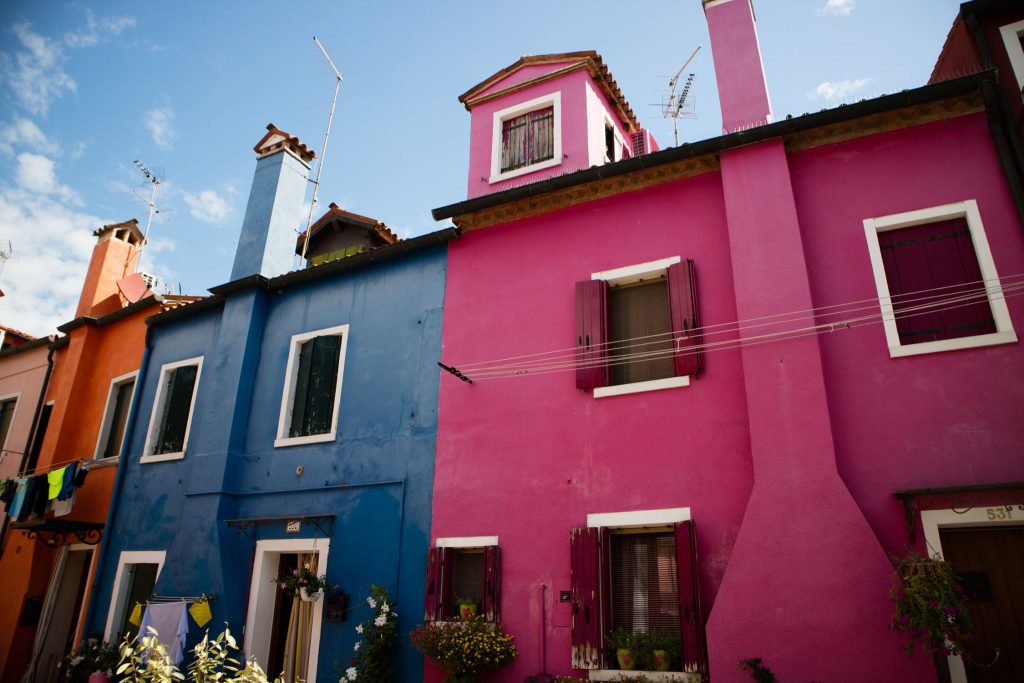 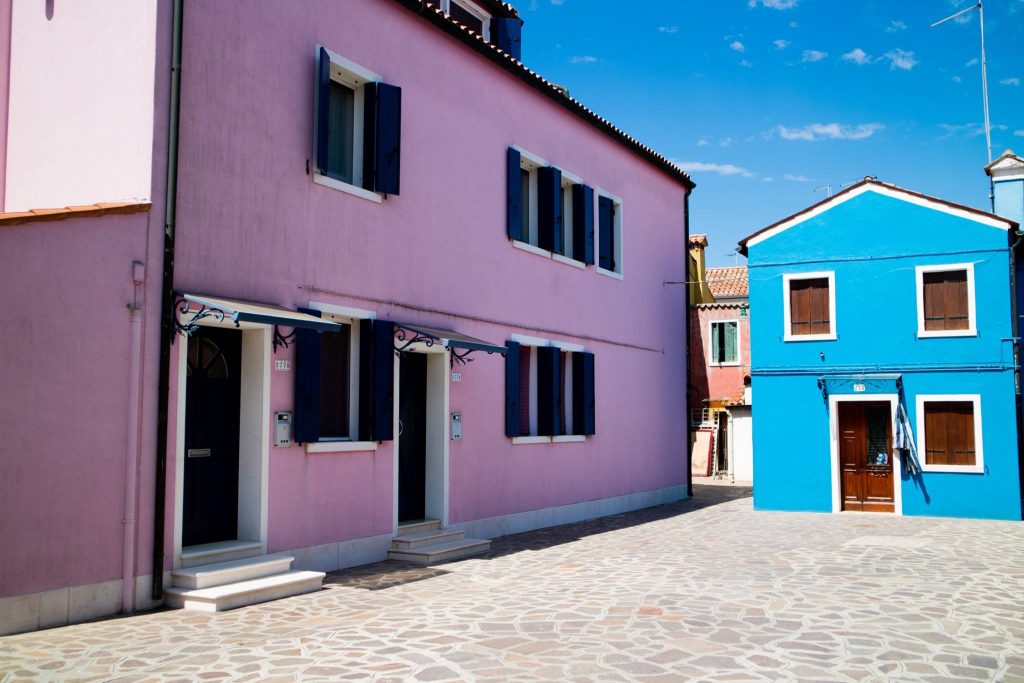 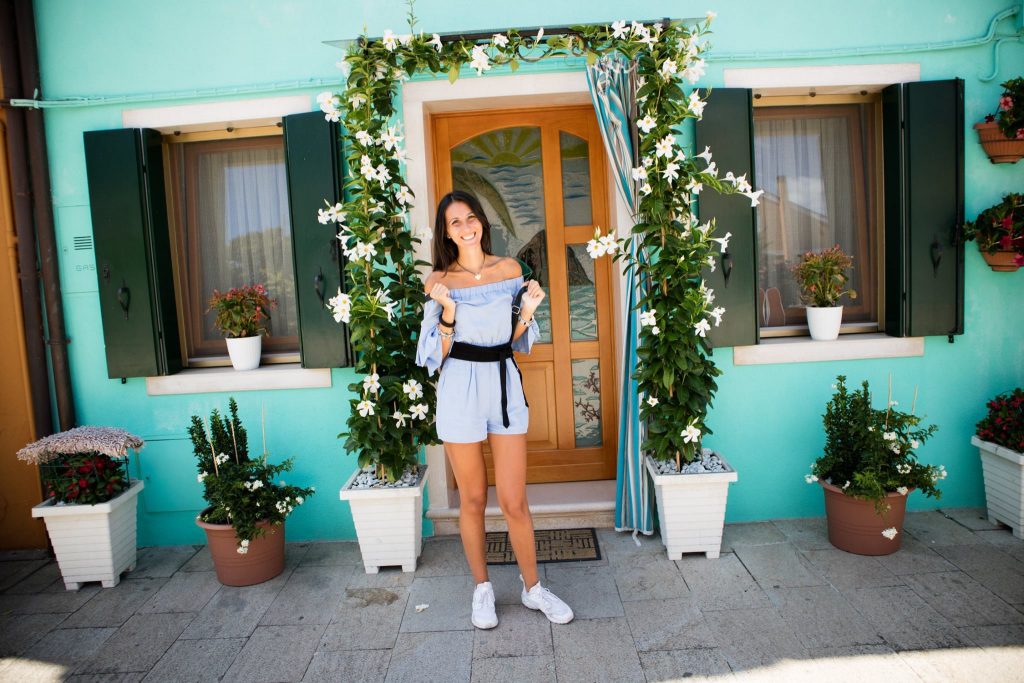 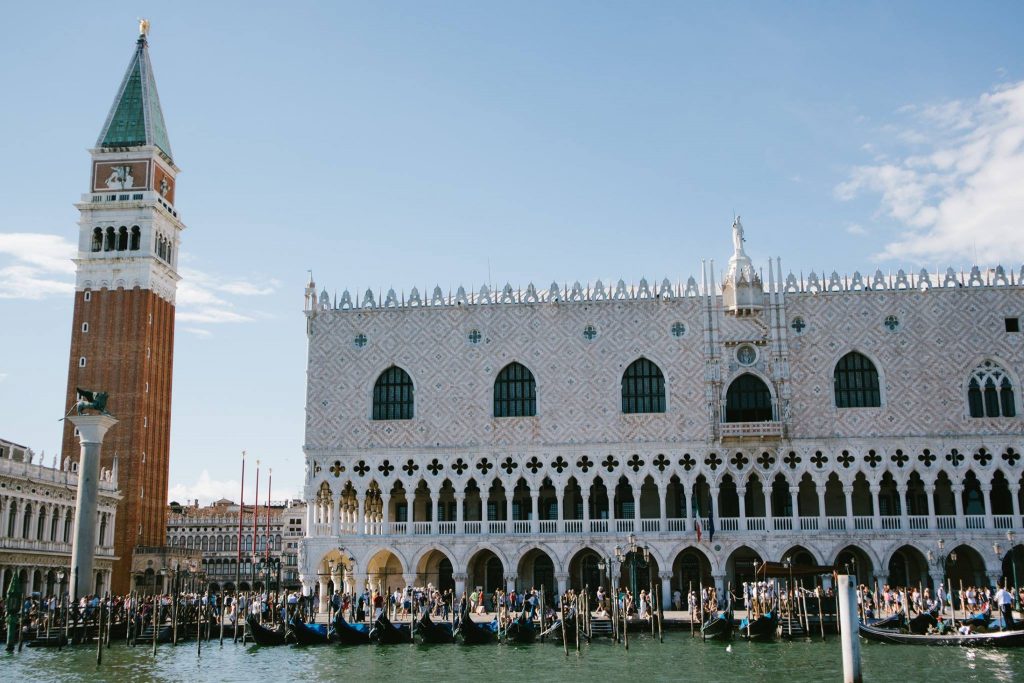 The characteristic colors of the houses once served to delimit the properties even if according to a legend the fishermen used to paint their house to recognize it from afar during the periods of absence due to fishing. Very distinctive also the crooked bell tower that is due to a subsidence of the ground and it is inclined on the axis of 1.83 meters. If after Burano you decide to walk a bit around Venice, to return to the station I recommend taking the ferry that crosses the Grand Canal to admire the most famous places in Venice as the Rialto bridge and Piazza San Marco directly from the canal. In the photo on the left a temporary piece of art by Lorenzo Quinn.

Here you can find our vlog of that day: